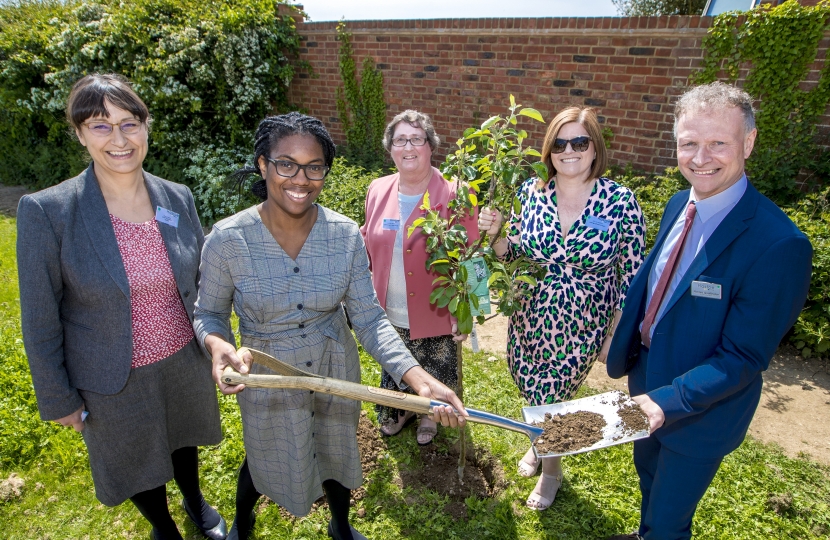 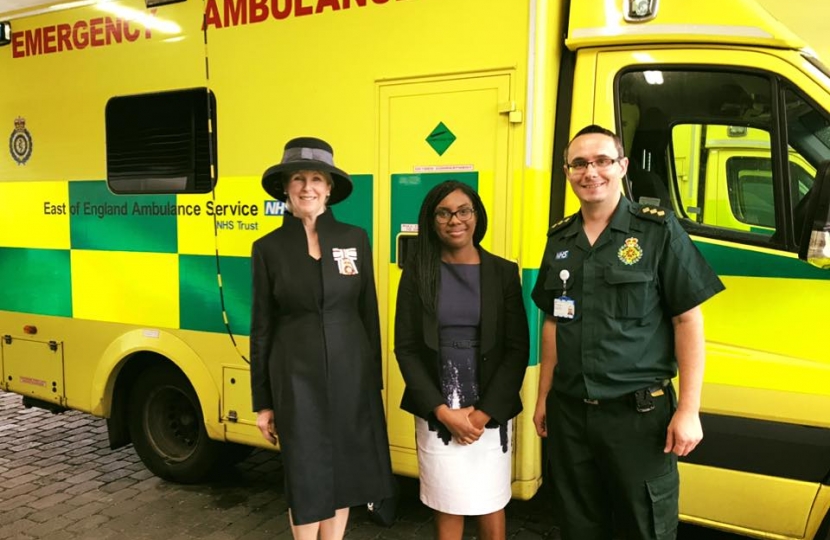 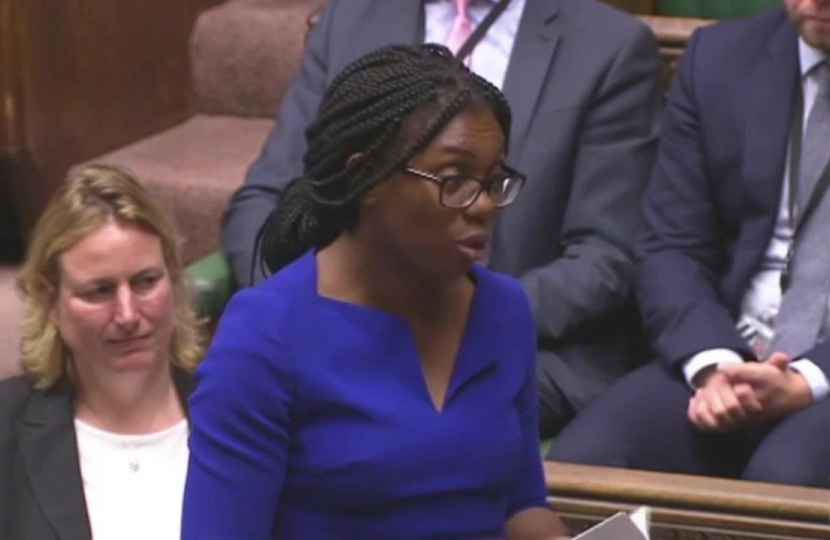 Kemi Badenoch was re-elected in 2019 as the MP for the Saffron Walden constituency.  She is currently Minister for Local Government, Faith and Communities at the Department of Levelling Up, Housing and Communities and Minister for Equalities. Kemi has previously held roles as Exchequer Secretary to the Treasury and Parliamentary Under Secretary of State at the Department for Education.

Kemi is a former Vice-Chair of the Conservative Party and former member of the Justice Select Committee. Prior to her election as a Member of Parliament, she was a Conservative member of the London Assembly, acting as the GLA Conservative’s spokesperson for the economy.

Kemi is also a patron of several charities in the constituency including Support 4 Sight, The Stroke Club and CVSU.

Her other areas of interest include engineering and technology, social mobility and integration. She provides regular mentoring to women who wish to pursue careers in technology.