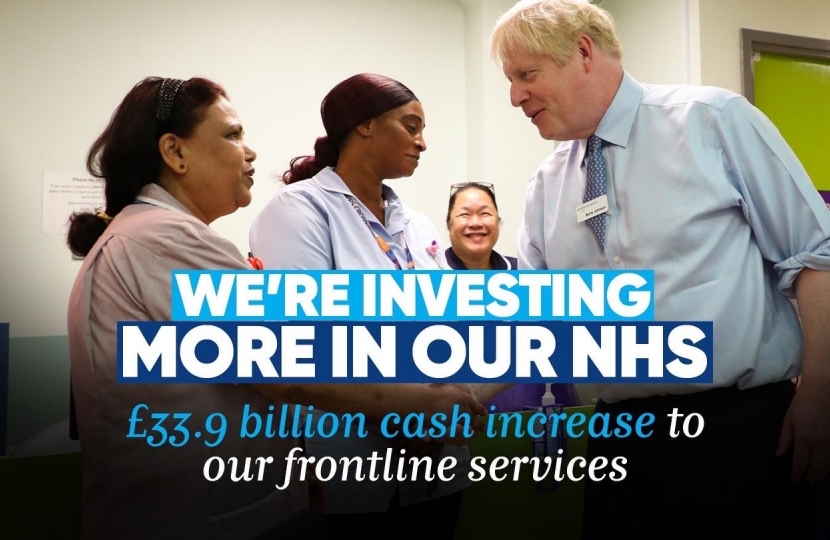 Thanks to the Prime Minister and this Conservative Government, Harlow will now receive funding for a new hospital.

Princess Alexandra Hospital provides healthcare for many constituents in our constituency such as residents of Great Dunmow, Stansted Mountfitchet and Takeley. That is why last year Mrs Badenoch joined Robert Halfon in Parliament to call for a new hospital as part of the vital infrastructure improvements we need locally. The new hospital will either be re-developed on the existing site or at a new health campus by 2025.

As part of this Government’s new Health Infrastructure Plan, 40 new hospitals will be built across England over the next decade. Princess Alexandra has been chosen as one of the six priority targets in the first wave of funding which will together receive a £2.8 billion investment. This follows the extra £33.9 billion given to the NHS in the Long-Term Plan and is a welcome boost to the local area. Kemi has lobbied hard since being elected to ensure our local NHS receives the funding it requires and is delighted to see the priority given to the Princess Alexandra Hospital.