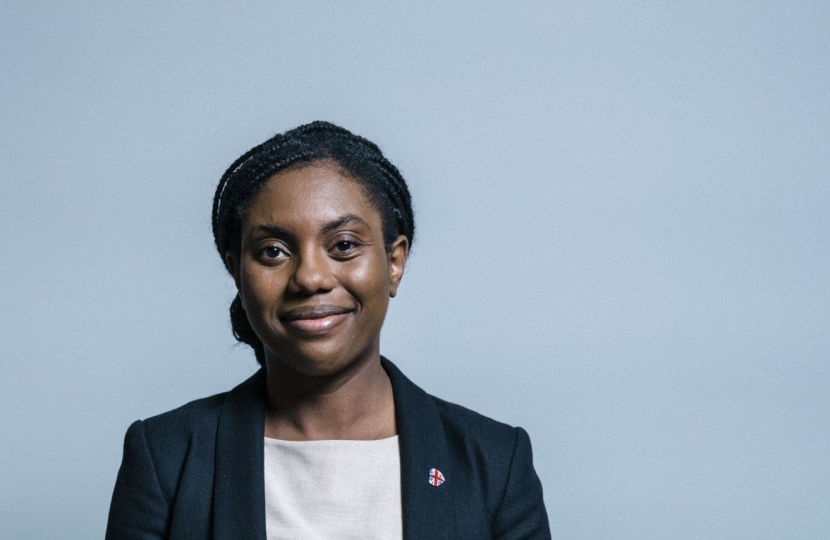 Kemi Badenoch, the Member of Parliament for Saffron Walden, has welcomed the announcement from the Conservative Government, that it will provide more than £27 million towards the cost of the Little Hadham bypass, bringing this crucial local project a step closer.

The route, along the A120 between Bishop’s Stortford and the A10, is expected to cut local journey times by a third, cut congestion and improve air quality for people who live in the area. The improvements to Hertfordshire’s road infrastructure will also bring benefits to Stansted Airport, improving the transport links to the airport and boosting the local economy.

The Conservatives recently announced the biggest ever single cash injection into England’s roads – almost £29 billion. The funding will improve journeys for families and businesses, boosting productivity and creating more jobs all around the country.

“This new bypass will significantly benefit both road users and residents in and around Little Hadham as well as across Hertfordshire.

“I pay tribute to the tireless work of Kemi Badenoch, Mark Prisk and Oliver Heald – all of whom have worked with the Government to get this project over the line. It will be of huge benefit to their constituents and the local economy.”

“I am delighted that the Government has awarded more than £27 million towards the Little Hadham bypass – it is desperately needed to keep the roads moving for local people in the Saffron Walden Constituency.

“The Conservatives have announced the biggest ever investment into our roads, benefitting local communities through schemes like this – Labour have confirmed that they would put this funding at risk.”

Kemi Badenoch, the Member of Parliament for Saffron Walden has welcomed the announcement that .